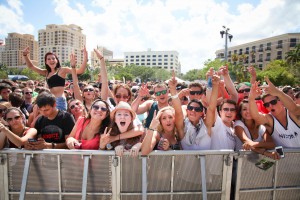 Sunfest is back and this year will be another big event!

Sunfest is celebrating it’s 33rd year as Florida’s largest waterfront music and art festival, with a rich assembly of performers.

While the talent keeps changing, the venue remains the same, with three stages spread out along Flagler Drive from Banyan Boulevard to Lakeview Avenue.

This year’s event will host a diverse selection of entertainers, with a nice blend of current favorites and former legends. Some of this year’s performers include:

Be sure to book your tickets early because 2015 will likely be another record breaking year. Click here for Sunfest 2015 tickets. 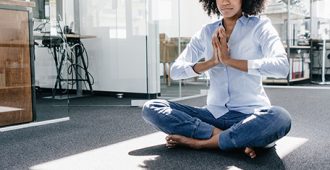 Find Some Time for Yourself

Find Some Time for Yourself 5 self-care tips to improve your well-being (Family Features) Between hectic schedules, ever-growing...